Do I need to wear underwear under the cycling pants? 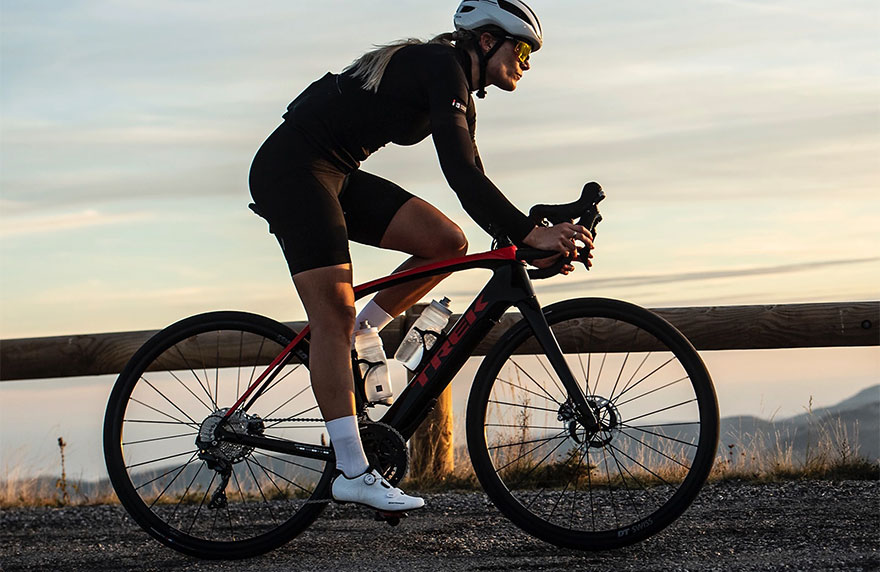 The answer is of course not suitable for wearing underwear, so why?

There are three reasons

The last point is to reduce friction. The reason for this alone is because the long-term friction of the riding pants with the skin surface during long-distance riding will cause varying degrees of inflammation or other skin problems.

Underwear is generally made of cotton (or other fabrics) and has poor perspiration performance. If it is wet, it will increase friction, which is harmful to the human body.

Wearing jersey first time, Why are cycling clothes so tight

Which one is better for the body, cycling or walking?

What is the purpose of cycling clothes?